My Top Ten Anticipated Movies of 2020

This is quite an odd pick, seeing as I have not seen the first two Kingman’s films. However, based on the trailer, the film seems like an intriguing early 20th-century spy film with colourful revisionism for many of history’s great players, including Grigori Rasputin. I’m interested to see what Matthew Vaughn does with an exotic spy story that predates the James Bond franchise.

I was not particularly enamoured with David Gordon Green’s Halloween. I felt it occupied a strange middle ground between the sense of mystery that permeated John Carpenter’s film, and the streak of sadism that defined many of its imitators. However, Halloween Kills represents a part one of a duology and that alone peaks my curiosity.

Despite having interesting themes and moments of great filmmaking: Spectre felt dramatically unfulfilling as Daniel Craig’s last bow to the franchise. However, No Time to Die has a chance to rewrite that mistake. With the additions of Cary Fukunaga and Phoebe Waller-Bridge, I’m optimistic. 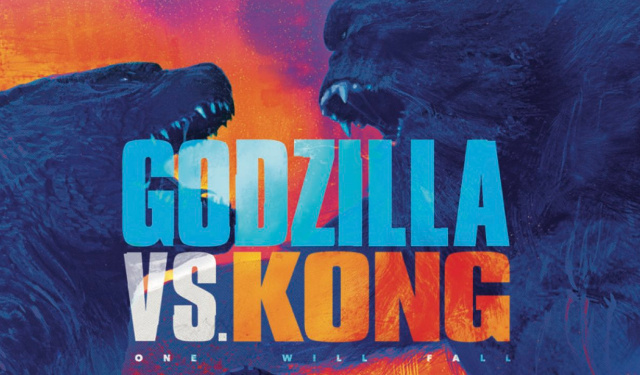 Nothing much to say here, except Japan’s most beloved monster squaring off with the Eighth Wonder of the World. The concept and battle sell itself.

The Invisible Man has a first-rate actress in Elizabeth Moss and promises to use its title character as a metaphor for gaslighting. In theory, this sounds like the stuff of a visionary horror movie. Let’s hope the movie lives up to its promise.

Since the announcement of Tenet, I’ve been pretty blase about it. However, the extended IMAX preview changed my mind. It made me feel like I had been handed a beautifully chaotic piece of a jigsaw puzzle. I’m dying to solve the rest of it and see if it results in an interesting picture.

Picture this: a comic book movie that seems to be a big-screen adaptation of Fantasy Island, with a colourful eighties ascetic and Pedro Pascal channelling Ricardo Montalban. I’m in.

Out of all the animated Disney movies that have been slated to have live-action remakes, Mulan seems like the one film to have the most potential. It can be a genuine war epic that says interesting things about Japanese culture and the role of women in society.

From the trailer alone, The Lighthouse seems like a lost relic from the silent era that has been remade with sound and given a dash of expressionist era imagery. Is it January 31st yet?

Dune is one of the Science Fiction genre’s crowning achievements and has been notoriously tricky to adapt. But Denis Villeneuve and a solidly assembled cast seem like the best shot to bring this celebrated novel to the silver screen.

Notes from a distant observer: “Sartaj is a very eccentric fellow with a penchant for hats. He likes watching films and writes about them in great analytical detail. He has an MA degree in Philosophy and has been known to wear Mickey Mouse ears on his birthday.”
View all posts by Sartaj Govind Singh →
This entry was posted in 2020, 2020 Films, Lists, Top Tens and tagged Blog, blogging, Cinema, DC Comics, Disney, film, films, horror, movie, movies, Science Fiction, Top Ten. Bookmark the permalink.

8 Responses to My Top Ten Anticipated Movies of 2020