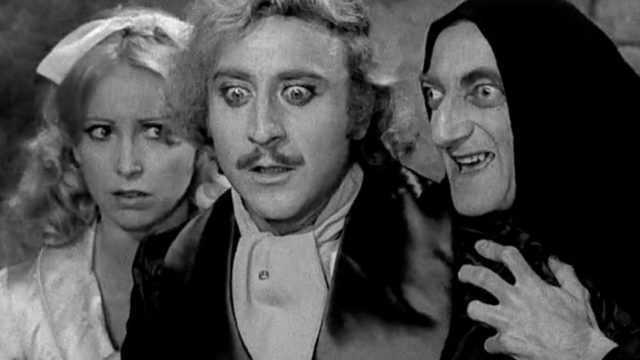 Doctor Frederick Frankenstein’s frequent attempts to keep a sense of cool and clinical detachment is the perfect embodiment of our pendulum swinging emotional state during this hard time. Come for Gene Wilder’s hilarious and touching performance. Stay for Mel Brooks’s loving homage to the Universal Monster Movies. 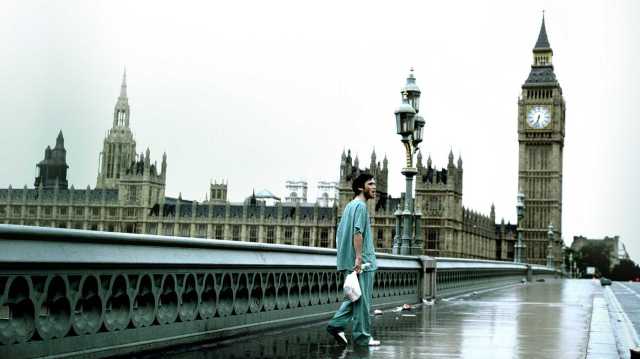 While the early scenes of an empty and ghostly London are an eerie echo of our current times: Danny Boyle’s transcendent genre film is an even more pressing reminder of the fast acting nature of infection and the bleak places it can takes us as human beings. 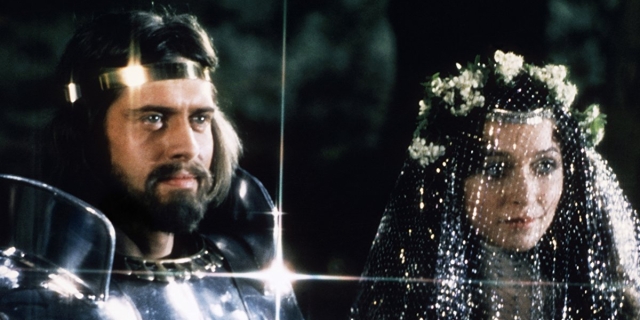 Times like this call for a vintage epic to watch. While there are many from Gone with the Wind to The Ten Commandments, I’m recommending John Boorman’s cradle to the grave story of King Arthur. Boasting sumptuous cinematography, an otherworldly performance from Nicol Williamson and a rousing score: Excalibur is a fascinating precursor to Games of Thrones.

In our post social distancing world, Before Sunrise seems like a godsend. Richard Linklater’s depiction of two young people falling in love while walking around the streets of Vienna is a timely reminder of the importance of human connection and its ability to  easily form with the right person. While it’s a no-brainier to recommend the entire Before Trilogy, Sunrise has this quality of two people who have their entire lives ahead of them. This provides the film with an endearing optimism and a poignancy due to the people that Celine and Jessie will become.

Out of all the films to watch at the moment, I’m most drawn to the ones that have eluded me or caused me to ponder their meaning long after the credits have rolled. Mulholland Drive is one of those experiences. Originally starting life as a television pilot, it’s interesting to see how the episode has morphed into a cinematic effort. The movie greatly embodies David Lynch’s juxtaposition of the rosy portrait of 50s Americana and the darker impulses preserving that picture (made even more meaningful as the film is about Hollywood). Its mystery, memorable minor characters and Naomi Watts’s central performance will always keep me coming back and trying to figure it out.

Notes from a distant observer: “Sartaj is a very eccentric fellow with a penchant for hats. He likes watching films and writes about them in great analytical detail. He has an MA degree in Philosophy and has been known to wear Mickey Mouse ears on his birthday.”
View all posts by Sartaj Govind Singh →
This entry was posted in 2020, Editorials, Top Fives and tagged blogging, Cinema, COVID-19, David Lynch, fantasy, film, films, horror, lockdown, movie, movies, Writing. Bookmark the permalink.