Editorial: My Top Five Questions for Cinema in 2018 (Inspired by Filmspotting) 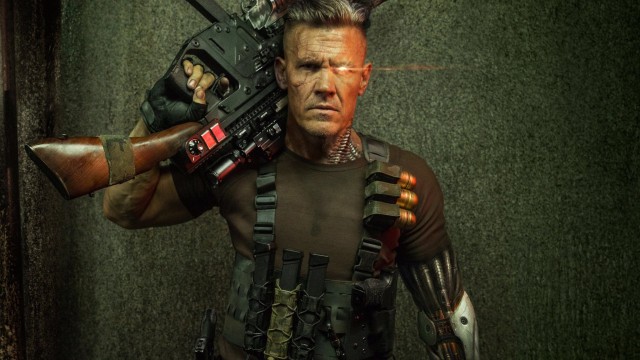 In an attempt to make my blog seem less like a cranky and sputtering machine that magically manufacturers reviews: I have resolved to write more editorials for the express purpose of making the blog much more accessible much like a warm mug of milk before bed. In my first of the year, I have decided to look ahead at Cinema in 2018. But rather than presenting an arbitrary list of the most anticipated films: I thought it would be much more interesting to pose questions about the upcoming year in film.

5) Will Halloween (2018) revitalise the slasher genre?

In recent times, the slasher genre has significantly dwindled. The Nightmare on Elm Street franchise has stagnated. Friday the 13th has been stumbling around in development hell, and the Child’s Play as well as Texas Chainsaw Massacre series has joined the swarm of smaller movies vying for attention in the digital download market. Even films outside of the prestigious all-stars of the sub-genre have been far and few between. With this in mind, will the touted direct sequel to the 1978 film provide the genre with a new lease of life? Boasting the return of John Carpenter and Jamie Lee Curtis to the franchise, David Gordon Green’s entry has a lot to live up to and comes out on October 19th.

4) Will Christopher McQuarrie do anything interesting with Mission Impossible: Fallout?

The Mission Impossible series has always been propelled by Tom Cruise’s boyish enthusiasm to test the limits of stunt work along with each film having a firm directorial vision that works within this framework. The sixth picture represents the first instance of the same director returning to the series. The move begs the question of what Christopher McQuarrie has to add to the twenty-year spy franchise. Fallout hits UK cinemas on the 27th July.

3) Is Sicario 2: Soldado going to be a worthy sequel? 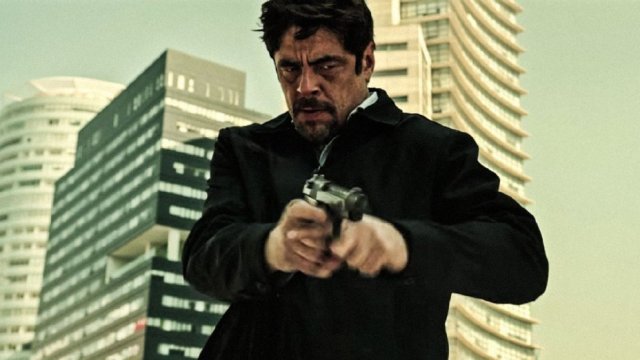 The announcement of a sequel to Sicario was quite astonishing because it felt like hearing something from a bygone era where medium budget films were in vogue. Despite the notable absence of Denis Villeneuve in the directing chair, the second picture will have Taylor Sheridan coming back to pen the script. It will be interesting to see how this sequel compares with the first film’s singular depiction of the duplicitous and murky war against the Mexican drug cartel. Soldado is in UK cinemas from the 29th June.

2) Will Pacific Rim Uprising prove the worth of television directors?

In the current climate, many film directors venture into the world of television because it’s a medium that can tell overarching and personal stories that the cinema no longer caters for. When the reverse occurs, the result varies from excellent to mediocre. Steven S. DeKnight, who was the showrunner for Spartacus and Daredevil, takes over the directing duties from Guillermo del Toro. Part of the curiosity of Pacific Rim Uprising will be seeing how DeKnight transitions from television to the silver screen, and the implications of how it will affect the current paradigm. The sequel comes out on 23rd March.

1) Will Duncan Jones’s Mute be a return to form?

Duncan Jones makes personal and poignant science fictions films with concepts that give rise to earth-shattering revelations for his protagonists. Jones’s third film, Warcraft, was a fascinating labour of love that felt conceptually adrift in its portrayal of the warring feud between Humans and Orcs. Mute represents a return to science fiction for the British director. It will be interesting to see if he can recapture the unique blend of interpersonal drama and big ideas that made Moon and Source Code so indelible. The dubbed “spiritual sequel” to Moon will be available to stream on Netflix from the 23rd February.

Notes from a distant observer: “Sartaj is a very eccentric fellow with a penchant for hats. He likes watching films and writes about them in great analytical detail. He has an MA degree in Philosophy and has been known to wear Mickey Mouse ears on his birthday.”
View all posts by Sartaj Govind Singh →
This entry was posted in 2018, Editorials, Lists, Top Fives and tagged 2018, Christopher McQuarrie, Cinema, David Gordon Green, Denis Villeneuve, Duncan Jones, Fallout, Filmspotting, Guillermo del Toro, Halloween, Mission Impossible, Mute, Pacific Rim Uprising, Sicario 2, Slasher Films, Steven S. DeKnight. Bookmark the permalink.