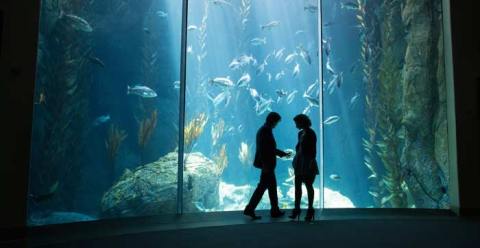 Knight of Cups, is a wondrously reflective film that at once is about the soul’s attempt to ascend from its earthly bounds and at the same time, a meditation on the frustration of the creative process. 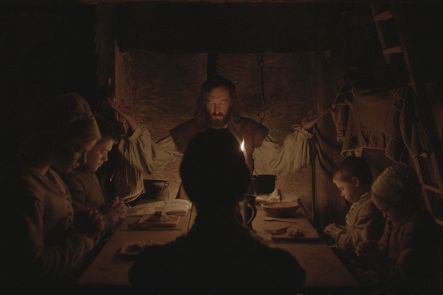 Eggers has constructed an intrinsically quiet and introspective film that when watching it strikes one as intruding upon an exceptionally powerful and private prayer.

Arrival is a magnificently cerebral and emotionally moving triumph. 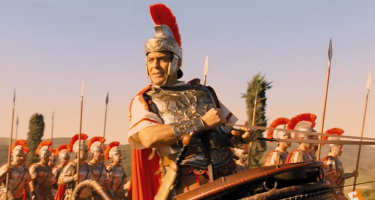 Hail Caesar is concerned with making us believe in extraordinary things through the power of the cinema. 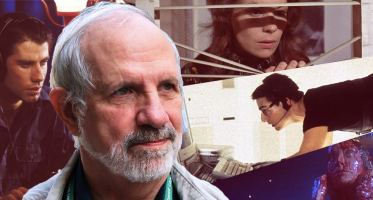 De Palma serves as an insightful documentary for advocating that a genre filmmaker can be an auteur. 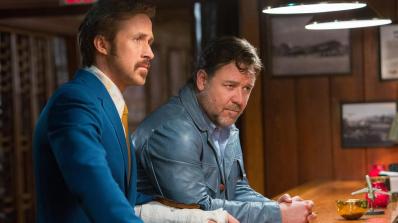 The Nice Guys is an amusingly made picture with a subversive and witty screenplay. It also benefits from an outstandingly impish and physical comedic performance from Ryan Gosling.

Kontributsiya (The Contribution) is a meticulous and sumptuous period piece, with scenes that are brimming with intensity and stirring dramatic weight. 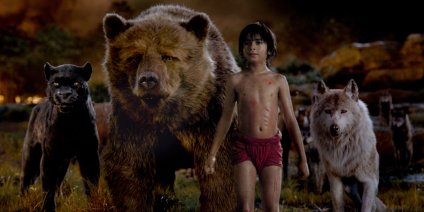 The Jungle Book has fundamentally cemented my view that contemporary cinema can still excite and makes us wonder.