Editorial: My Top Ten Films of the Decade 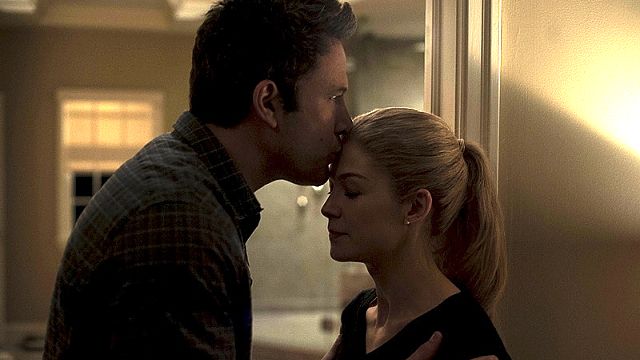 David Fincher’s adaptation of Gillian Flynn’s popular novel twists the knife with its observations of the public and private perceptions of relationships, whilst also probing about how well we truly know our respective other. Featuring subtle direction, a haunting score and a fiendishly noir-inspired performance from Rosamund Pike, Gone Girl is a thriller for our social media age.

On paper, this film should never have been made or worked. However, Denis Villeneuve’s visionary sequel proves to be as interesting as Ridley Scott’s original. Boasting expressionist imagery, Roger Deacons’ Oscar-winning cinematography and a melancholic turn from Harrison Ford: Blade Runner 2049 expands its thematic scope by asking whether a life with faux elements truly encapsulates the human experience?

8) Spider-Man: Into the Spider-Verse

In a decade where the comic book movie has risen to the mainstream, Spider-Man: Into the Spider-Verse stands tall. The movie fully embraces the conventions of the four-coloured medium, while also being a playful postmodern riff on Spidey’s movie franchise. At the same time, it’s the best response to Marvel’s Avengers; spinning a thrilling team-based film that never diminishes its central character’s search for identity. 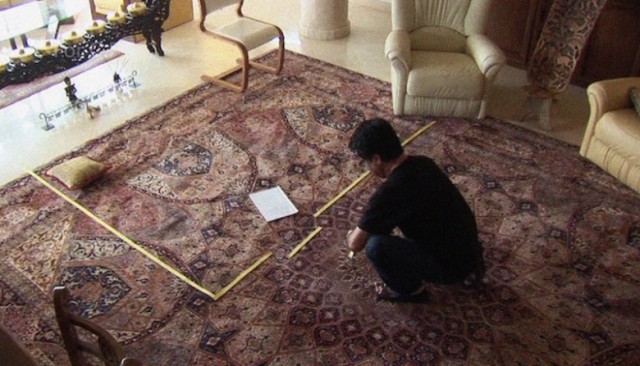 This Is Not a Film is equal parts protest and manifesto on how the desire to tell stories can never be quashed. Stripped of the usual problems that plague a film production: filmmaker Jafar Panahi (via a series of video diaries) tells the story of his next script. He also reflects on his recent ban as director from the current Iranian regime. At the heart of the documentary is an act of courage and defiance that turns it from riveting to dizzyingly surreal.

Much like the musical genre, it’s steeped in, Inside Llewyn Davis feels like a raw and occasionally offbeat folk song; depicting the persistent walls its titular character hits. Anchored by Oscar Issac’s prickly central performance and Bruno Delbonnel’s ghostly cinematography, the Coen Brothers’ film does not celebrate or denigrate folk music. Instead, it tells a story of someone who lives on the fringes of achieving fame within it.

By itself, Scarlett Johanson playing a nameless galactic being, who preys on men, whilst driving through the streets of Scotland is an intriguing premise. But Johnathan Glazer’s mix of docudrama with sparse science fiction imagery and Mica Levi’s evocative score makes Under the Skin one of the decade’s most audacious films. 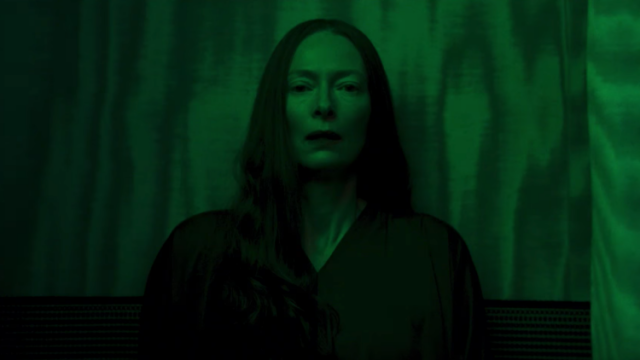 How do you remake Dario Argento’s seminal technicolour horror film? You mostly washout its colour, cast Tilda Swinton in three parts and make dancing the essential hook of the narrative. On the surface, this sounds disastrous. However, the film proves to be a captivating experience that often feels like a psychoanalysis of the nightmarish Argento original.

In a decade where action films have been vehicles to test the boundaries of an actor’s willingness to do stupefying stunt sequences, Mad Max: Fury Road stands out as an impressive pariah. George Miller’s return to the mad capped, post-apocalyptic series is a future of diminishing resources and stitched-together cults (based on Viking religion and car iconography).

Conceptually, this seems like a zanier version of Miller’s second film- The Road Warrior. The remarkable difference is the chaos is seen through the eyes of Furiosa. She overtakes Max’s archetypical protagonist in carrying the film’s weight of pain, desperation and sheer determination.

Baz Luhrmann’s adaptation of The Great Gatsby is a pure cinematic fairy tale that manages to retain the novel’s roaring twenties excess and poignant spirit of an eluded dream. It also features a career-defining performance from Leonardo DiCaprio. He imbues Gatsby with a cool edge and quiet desperation, which threatens to chip away at his larger than life persona.

Django Unchained is Quentin Tarantino at his sharpest, funniest and most observant. He uses the Django Western film series as a jumping-off point to tell the story of a freed slave, who puts on a persona of a slaver to save his wife. At the same time, Unchained is subtly subversive. It takes a historical subject that is usually portrayed in earnest drama and dresses it in genre clothing to mine newfound depth and meaning.

Notes from a distant observer: “Sartaj is a very eccentric fellow with a penchant for hats. He likes watching films and writes about them in great analytical detail. He has an MA degree in Philosophy and has been known to wear Mickey Mouse ears on his birthday.”
View all posts by Sartaj Govind Singh →
This entry was posted in Lists, Top Tens and tagged 2010s, blogging, Cinema, film, films, list, movie, movies, opinions, Science Fiction, Top Ten, Western. Bookmark the permalink.

4 Responses to Editorial: My Top Ten Films of the Decade