10) You Were Never Really Here 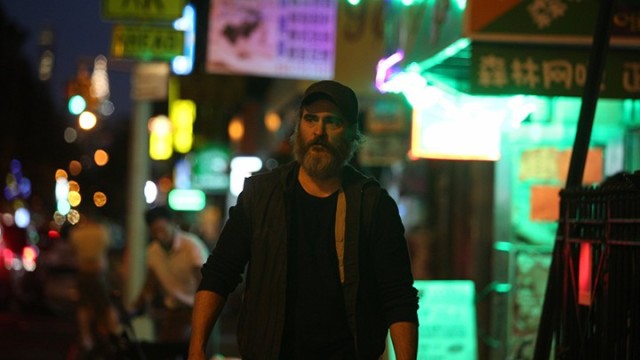 You Were Never Really Here is a blistering and stark character study of a man whose violent existence is no longer soothing the traumas of his past. Instead, it entrenches him further into hopelessness and suicide. Lynne Ramsay directs the film with the careful precision of a conductor, with present moments awakening horrifying memories of the past. The choice reinforces the film’s approach of favouring the exploration of inner anguish over the precision and bloody nature of Joe’s hired gun occupation.

9) The Shape of Water

The Shape of Water is an enchanting fairy tale drenched in Americana. Guillermo del Toro’s Oscar-winning film is many things, sweet, sincere and strange in all the right places. But its most sly trick is framing the central creature as an embodiment of New Testament values against the antagonist who represents the prescribed fire and fury of the Old Testament. 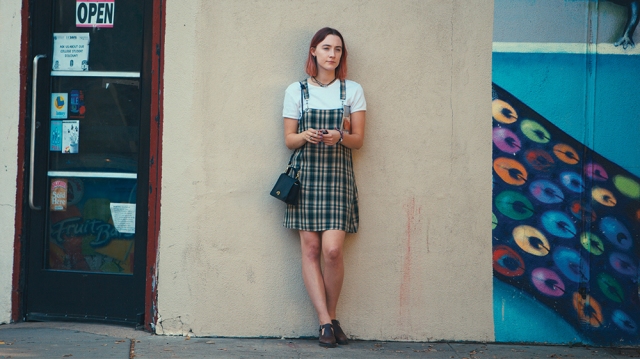 At their worst, coming of age movies are fraught with the over-egging of bludgeoning teenage antics that make their journeys seem severely unremarkable, as maddening hysterics are favoured over sobering personal growth. Greta Gerwig’s directorial debut, Lady Bird, bridges the gap with effortless ease. The picture captures the teenage experience in all its endearing and frustrating dimension.

The sixth entry in the enthusiastically boyish and death-defying action franchise marked the first time that a director returned to the series. Christopher McQuarrie melds the various facets of the series together in a gripping and well-constructed film. Fallout is a seductive spy thriller in the vein of Brian DePalma’s first entry, a post-modern justification for the series’ elaborate disguise antics and a wonderfully edited stunt spectacular that never ceases in its excitement.

While BlacKkKlansman is undoubtedly a crowd-pleasing comedy that will often unite audiences in regular fits of laughter and disgust, the film is also a potent parable for our times and a reminder of how movies have helped in shaping it.

Mandy is a film that presents the manly revenge thriller at its most artistic and visionary. It seems less concerned with enticing the audience with its genre fueled comeuppance then startling with its heightened reality.

Black Panther is a brutal, stirring and nourishing film that provokes fascinating questions about equality and isolationism. It was one of those few movie experiences in which I felt a tinge of surrealism in witnessing and contemplating that a major studio produced a film like this. Like the outliers in the Marvel Cinematic Universe, the film is made with firm confidence. But unlike many of those pictures, it dares to consider the world and its many morphing contradictions.

Much like the lavish and regally constructed dresses that the renowned central character makes throughout Phantom Thread: Paul Thomas Anderson’s latest feature is a nimble and cunningly made drama that has many surprises woven within its fabric.

2) The Ballad of Buster Scruggs

In The Ballad of Buster Scruggs, the Coen brothers conceive of the West as puckish, frightfully cruel and tragically ironic. It’s remarkable that after No Country for Old Men and True Grit, the directing duo has an engaging vision of the genre. It’s even more miraculous that they use the Western as a jumping-off point for absurd and poignant stories that illustrate why we enjoy such tall tales. 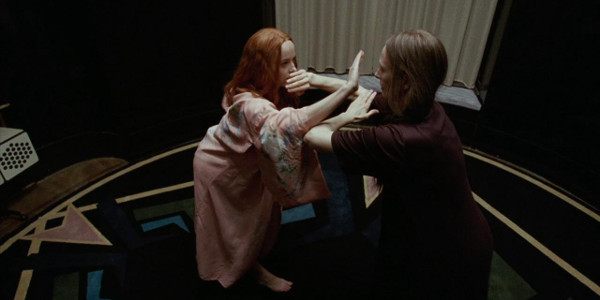 Undoubtedly, Suspiria is an ambitious horror film. It may be trying to some, baffling to most, but for those who are seduced; it is a persistently engrossing and unnerving experience that admirably attempts to combine historical weight and primordial pathos.

Notes from a distant observer: “Sartaj is a very eccentric fellow with a penchant for hats. He likes watching films and writes about them in great analytical detail. He has an MA degree in Philosophy and has been known to wear Mickey Mouse ears on his birthday.”
View all posts by Sartaj Govind Singh →
This entry was posted in 2018, 2018 Films, Lists, Top Tens and tagged Black Panther, BlacKkKlansman, Lady Bird, Luca Guadaginino, Lynne Ramsay, Mandy, Mission Impossible Fallout, Phantom Thread, Suspiria, The Ballad of Buster Scruggs, The Shape of Water, You Were Never Really Here. Bookmark the permalink.