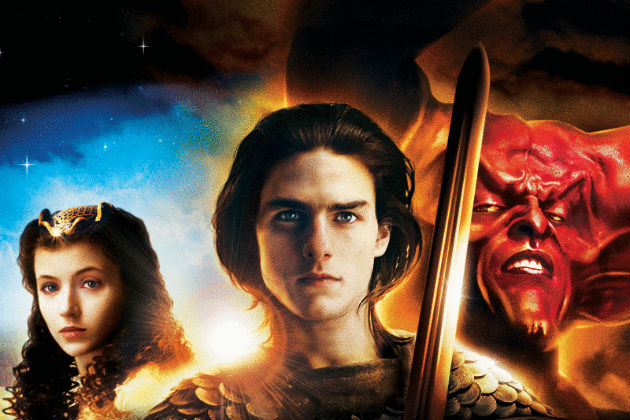 Ridley Scott’s 1985 picture, Legend, remains underrated as a pre-Lord of the Rings paradigm of great fantasy in cinema. Through its lush images, makeup effects, and acting, it stimulates the imagination and stirs the emotions. While many would argue that it is a portrait of the Adam and Eve story. I would argue that it is about the loss of innocence, and transitioning from childhood to early adolescence. Tim Curry’s performance as Darkness gives this latter concept vivid life as he plies young Princess Lily with the power of temptation with delicious malevolence and frightening intensity.