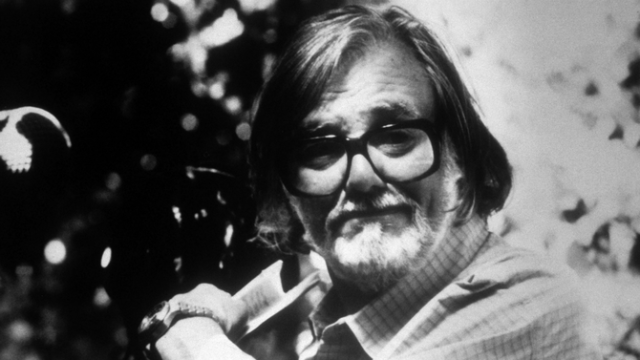 When reflecting on the recent passing of the revered horror director George Romero, the first thing that comes to mind is the long-standing filmmaker had a social conscience. His creation of the Zombie sub-genre unleashed a Rorschach test of a monster. The lumbering and moaning undead creatures could represent social anxieties, famine, disease and even an extreme illustration of xenophobia. Their persistent relevance meant that they are as timely in our contemporary age as they were in 1968.

At the same time, Romero’s evolution of the creatures was equally fascinating. Starting out as beings with marginal instinct, they soon became entities with vague recollections of their former lives and eventually gained a semblance of empathy and social discernment.

In stark contrast to other movie monsters, Romero’s zombies were akin to docile infants who were slowly rediscovering the harsh realities of the world. Indeed, Romero once quipped “My zombies will never take over the world. The humans are the ones I dislike the most, and they’re where the trouble really lies.”

On a personal level, Romero was a formative director in cementing my love affair with horror cinema. His films illustrated that the genre could hold up a mirror to society and reveal its absurd and malevolent intentions. Moreover, the way in which his satire took various forms and moulded with their ascetics still lingers in my mind. In particular, Dawn of the Dead’s splashy comic book colours of red and green punctuated the inherently goofy and saddening commentary on consumerism.

But his first movie Night of the Living Dead remains a touchstone picture in my mind. While still being an undoubtedly brazen call to arms for independent cinema and a perennial favourite of the genre: the movie’s transcendent power derives from the simple idea that the atrocious we commit against our fellow men are far scarier than the flesh-hungry monsters who lurk outside our door.

Notes from a distant observer: “Sartaj is a very eccentric fellow with a penchant for hats. He likes watching films and writes about them in great analytical detail. He has an MA degree in Philosophy and has been known to wear Mickey Mouse ears on his birthday.”
View all posts by Sartaj Govind Singh →
This entry was posted in Tributes and tagged 1968, 1978, Dawn of the Dead, George Romero, Night of the Living Dead, Zombies. Bookmark the permalink.